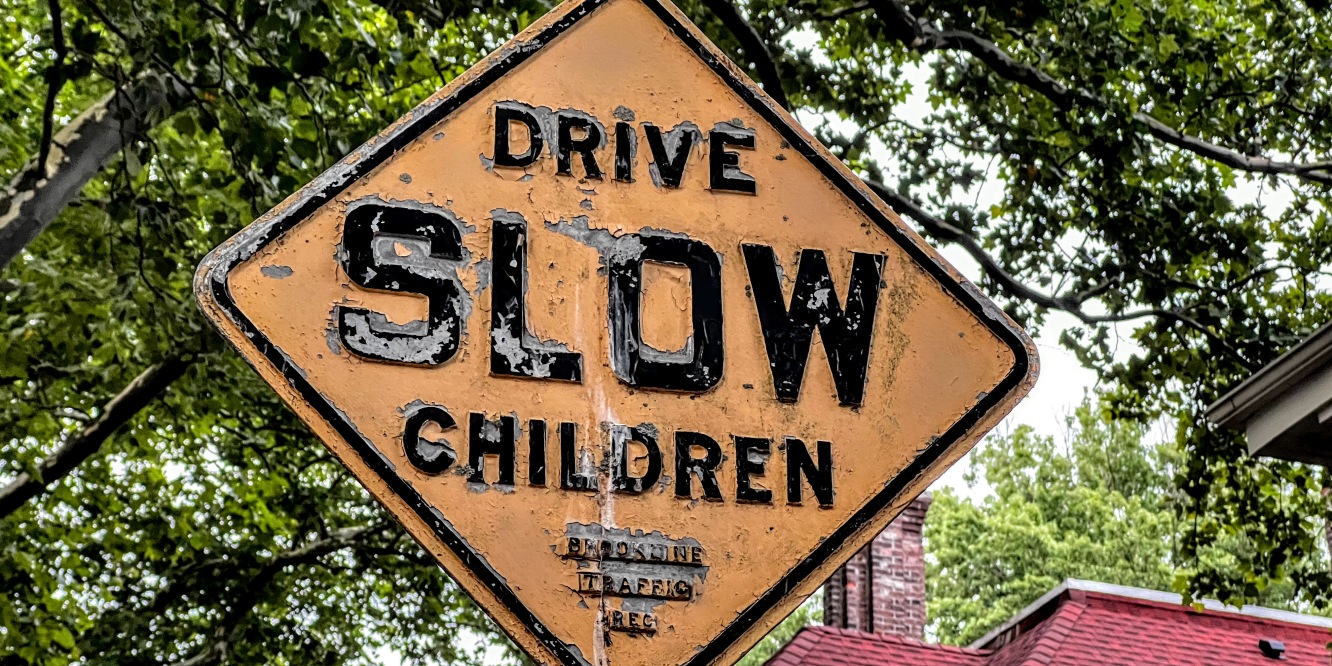 It has been a month since we moved into our more permanent home here in greater Boston. It’s a compromise between city life and suburban quiet, something in between. The kids seem to be enjoying this better than the restless downtown, although we don’t get out of the house that much because it’s so hot outside. As Neva puts it, quoting Ben Orlin, this is exactly why people have invented inside.

Inside, we have finally got rid of all the boxes, our fluid daily routine starting to take tentative shape, still disturbed by the customer care calls, trying to set up accounts, get a driver’s license and just wrap our heads around how things work on this side of the pond, but it’s shaping up. Special thanks goes to the inventor of air conditioning, Willis Carrier, and to whoever came up with the idea to install insect screens on all windows in local homes. Both inventions are still scarce in Europe, where this summer, temperatures have risen higher than in Boston, so we’re feeling very lucky over here.

Another climate change reality check is that the best MA beaches (especially around Cape Cod) are increasingly haunted by great white sharks. Great whites didn’t use to come so close to the beaches when the movie Jaws was filmed here. Now that the warming waters force seals (sharks’ favorite meal) to come closer to the coasts in search of food, sharks follow them. That said, many experts think that sharks are not so much moving northward because of climate change but are simply coming back to where they used to live for millions of years until humans polluted their waters and hunted seals to extinction. Thanks to the recent efforts to clean the coastal waters, stop overfishing and conserve seal population, sharks are returning.

Apparently, sharks don’t like the way humans taste but can take a small bite just to understand what they’re dealing with: they don’t have hands and use their mouths to explore the objects they encounter. Sharks are still largely unknown, mysterious, fascinating creatures, crucial for the ecosystem, their numbers in the world seas still critically down. It’s interesting how some innovative companies sell shark deterrents — electromagnetic devices for divers, because sharks have electromagnetic sensors in their snouts and are extremely sensitive to some frequencies.

We have only been visiting the shark-free beach on Nahant so far and monitoring shark activity via a special local app, but we haven’t got a car yet, so we’re very limited in our choices. A recent Newsweek article advised that “beachgoers can avoid contact with sharks by being mindful of areas where ocean depth increases dramatically”, as “sharks will come close to the shore when they have water depth.”

We have also dipped our toes in two local public pools. They were both quite nice, but the outdoors pool had a strange policy forbidding swimming masks with nose pieces, while that is exactly what Neva and Simon use for going under water (and cube solving under water)! The other pool also had no jumping into the lap swimming pool allowed. In the public pools in Belgium, the rules were much looser and the kids really enjoyed training their diving skills. Here, diving is only allowed in the diving well, from a higher plank with no goggles.

Time to get rich and buy our own house with a pool, I guess?