Although vacation is a vague notion in our family, where days are devoted to doing favourite things 365 days a year. For Simon, that means that his days are filled to the brim with science experiments, practicing math and devouring books and videos on quantum mechanics, also when he is on vacation (away from home). The past three weeks in Southern France and Spanish Sitges also involved a lot of swimming and enjoying the outdoors of course, but science remains Simon’s top priority. He also felt like he had grown unaccustomed to the beach overkill (while at home, we only went to the beach something like once a week max) and couldn’t bear the sand sticking to his wet feet for a while. By the time we settled at our Spanish Airbnb he gradually got acclimatised to this continuous sensory ordeal though and I was happy to see him relax at the seashore, especially on the last day of our stay. He had spent about two hours in the water (experimenting with vortices, swimming after a ball and just playing silly), and  didn’t even want to get the sand off his feet anymore. We just sat there on the beautiful retro beach in Sitges, hugging and watching the sea, in absolute tranquility. Simon had even forgotten that Daniel Shiffman’s live stream was due that evening!

Made a lot of “binary calculators” (above) 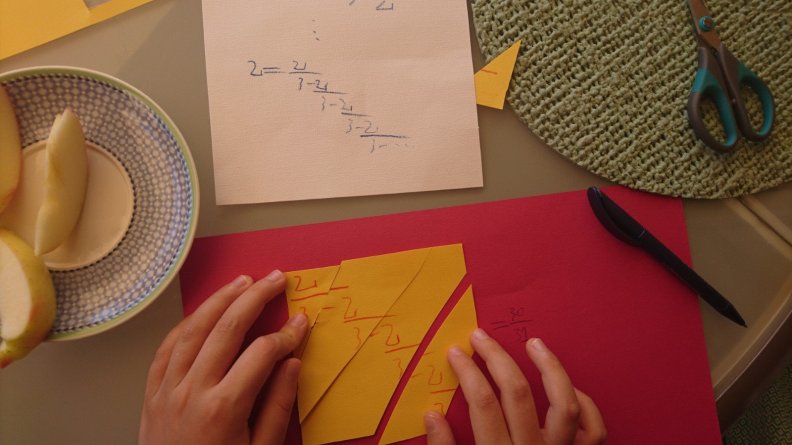 Checked out his new lathe tools and tried sawing 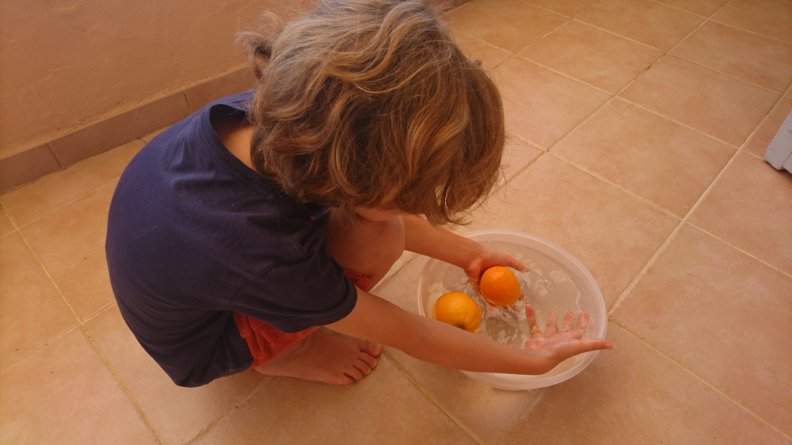 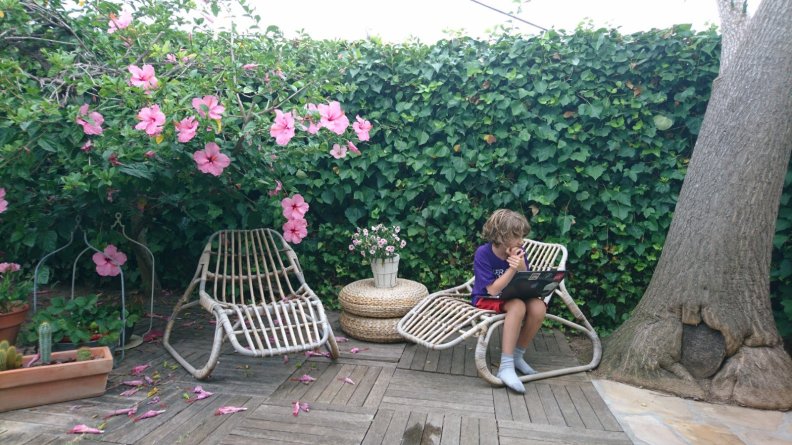 Loved his new Larry Gonnick Calculus book and did quite a lot of… Calculus. It was quite funny when a restaurant owner noticed Simon differentiate at dinnertime and was very impressed. He trend out to be a former high school science teacher. Interesting how Simon’s giftedness is usually only openly appreciated by those who have some understanding of the subjects he elaborates upon. People with less understanding show less tolerance, like a guard at the French swimming pool who told us off and snatched Simon’s (clean) plastic plate away, not allowing Simon to carry out his beloved vortices experiment in the public pool (resulting in a huge meltdown and Simon being afraid the pool would close or change rules every day). 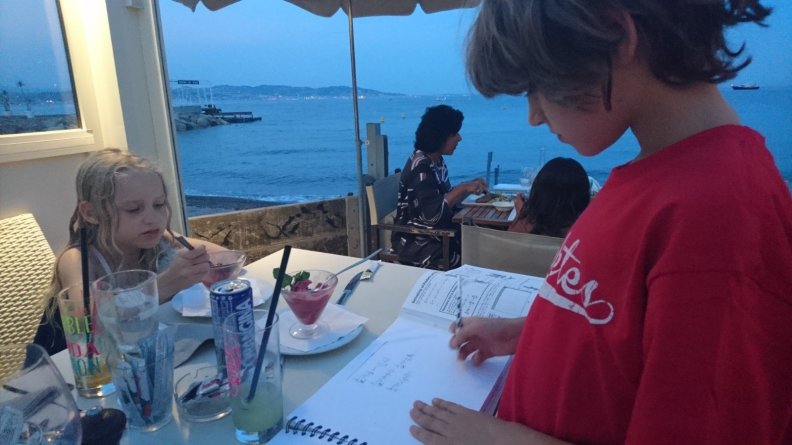 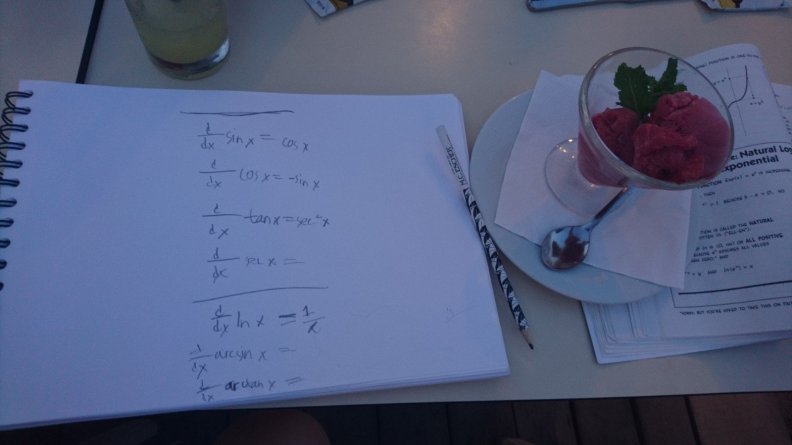 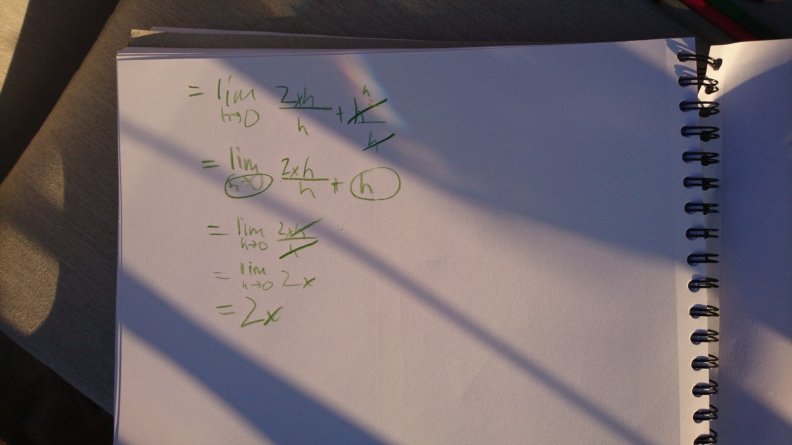 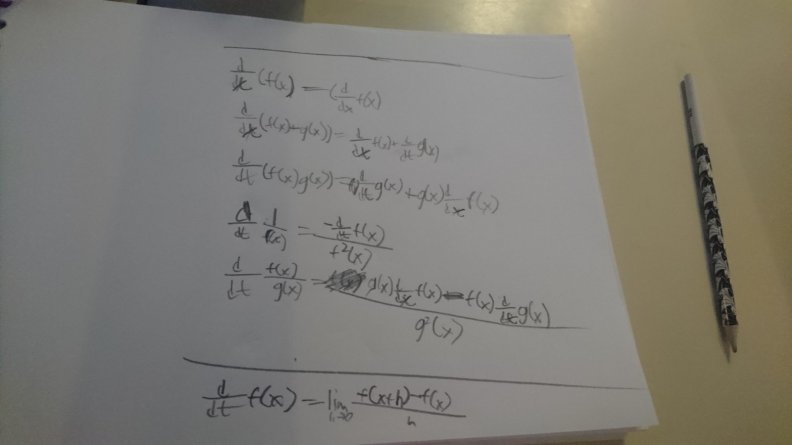 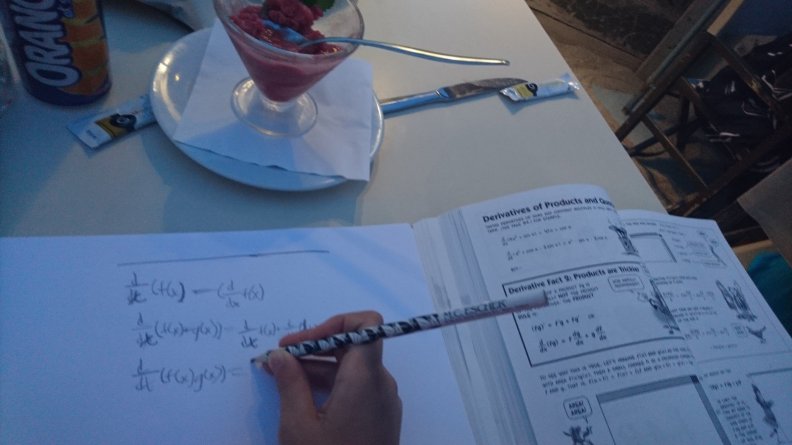 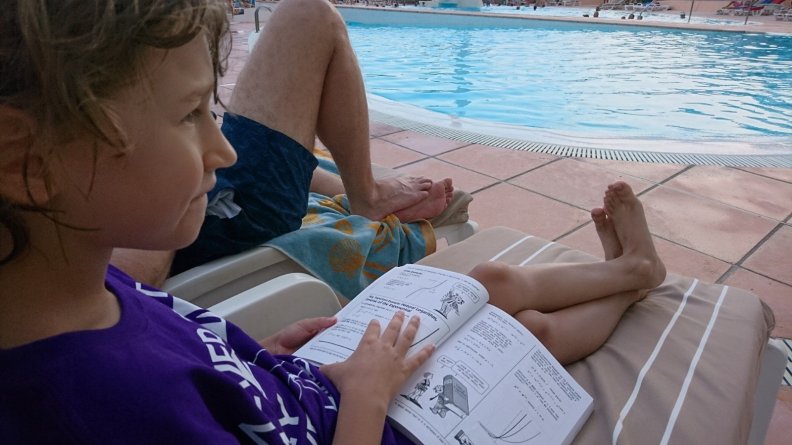 Launching propeller rockets on the beach

Favourite one: burning matches in a glass results in all the water in a shallow plate getting sucked into the glass (water level rising). Has a physical and a chemical explanation!