Last night Simon had this social experience like never before: for the first time in his life, he followed a long (nearly 3 hrs) live programming session and actively participated in the live chat, alongside hundreds of other programmers (most of them university students or professionals). Maybe I should add that the tutorial was about algorithms for neural networks and a lot of it was calculus-related. As the session progressed I watched Simon dance in excitement. Although it was pretty late and he hadn’t completed all the bedtime rituals (like daily piano practice and bath) I let him stay online while I went to the children’s bedroom to read to his little sister and we continuously heard his euphoric yells from the living room. Then, after the session ended, he rushed to me, his whole face glowing with happiness. He suggested something in the chat and Daniel Shiffman (the brilliant assistant professor from NYU whose courses Simon follows on a daily basis and who also gave that live session) mentioned his name and said it was a great suggestion! I started a warm shower for Simon and heard him enthusiastically reflect upon everything that had just happened while he was showering. He was talking to himself out loud in English.

I think Simon is going to follow all the weekly live sessions from now on.

This has made me think that it’s probably time to realize that to Simon, the social opportunities that the technological age offers are much more real than they may seem to an outside observer. And maybe we, his parents, should stop worrying about not being able to find mentors and peers who can match his interest and depth in our geographical area. Being Simon’s mom I begin to realize like never before that there’s a whole world out there. 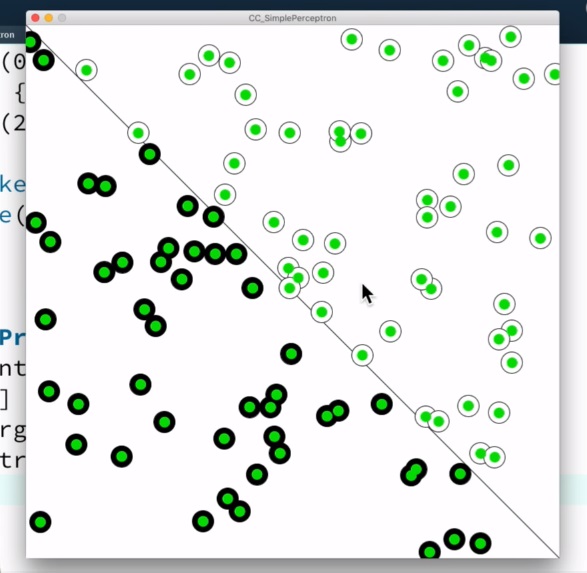 2 Replies to “On Social Development”